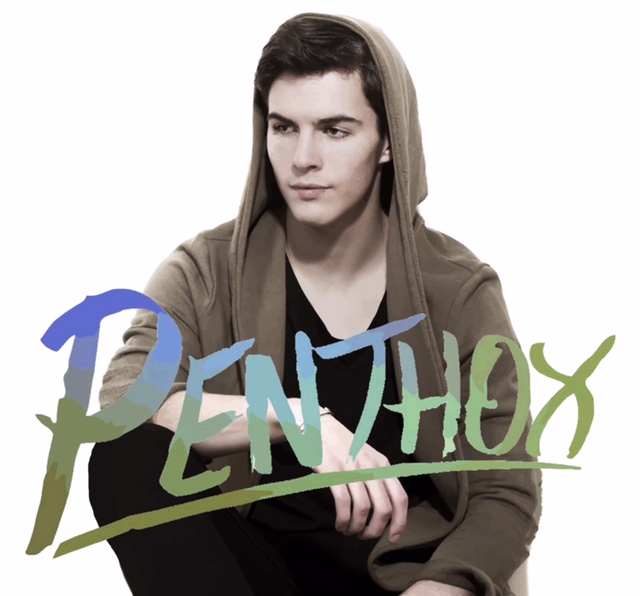 Penthox signed with Warner Music Sweden and Universal Music.
• Best EDM track in 2016
• Been No. 1 on iTunes
• Been No. 1 Topsify in Germany
• Heard on the Power Hit Radio Sweden
• Cigarette heard on the publicity of Spotify for NRJ Radio
• Penthox has been on the week Adds EAST FM Sweden
• Been in 4 different Spotify Viral as Spain, Norway, Germany, and Sweden
• Penthox was on the best of the latest from Swedish and international pop together in a playlist “New Pop”
• Cigarette been on the 32th place in Norway on Spotify
• Cigarette is on the100+ most played song on the Radiofy radio
• More than 550K who listen to him every month on Spotify.
•More than 7 MILLION streams on Spotify with the hit single “cigarette”!